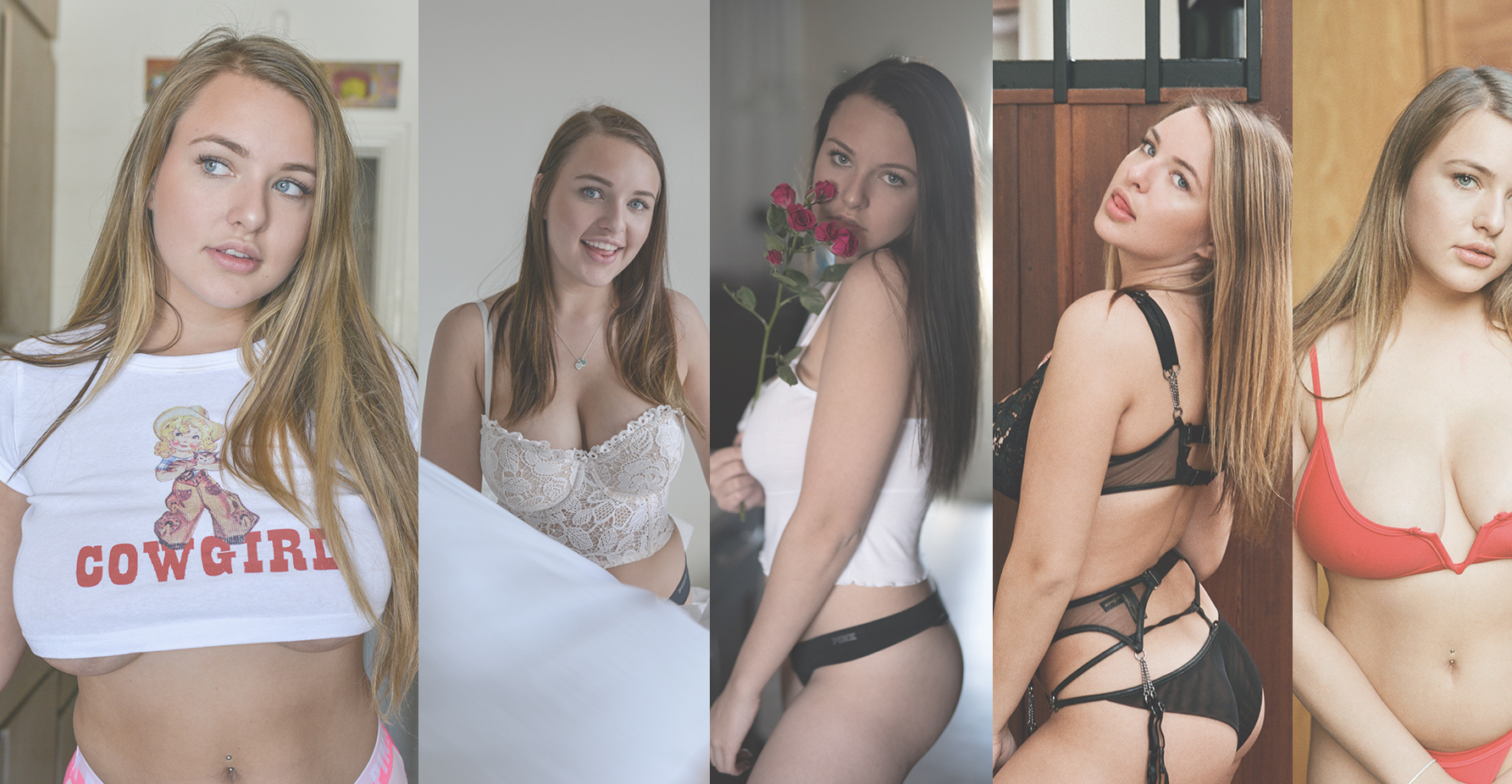 DollsKill is a cool brand that’s become slightly controversial lately, but always maintained their aesthetic edge. Back in February 2019, Kendra and I went to a DollsKill inventory clearance sale at the location on Fairfax in LA. It was a crazy scene with bargain bins offering weird items for as low as one dollar each. We filmed a YouTube video during that shopping and honestly didn’t come away with the great opinion of the brand. Later though, it was clear DollsKill was really good at marketing and hooked a lot of young fashionistas w/ edgy apparel and interesting talent in their instagram pics.

DollsKill never paid Kendra to do try-ons. It’s a false assumption that every brand in a YouTube try-on pays a fee. Often the brands in the mix are simply favored in the eyes of the influencer. Anyway, a joke we learned along our journey was the only thing influencers really influence is other influencers.

Exclusives: Yellow DollsKill Schoolgirl and Kendra at 18: Bedroom Outtakes 2. Both pic sets are some of Kendra’s very best work and are now offered at more affordable prices.